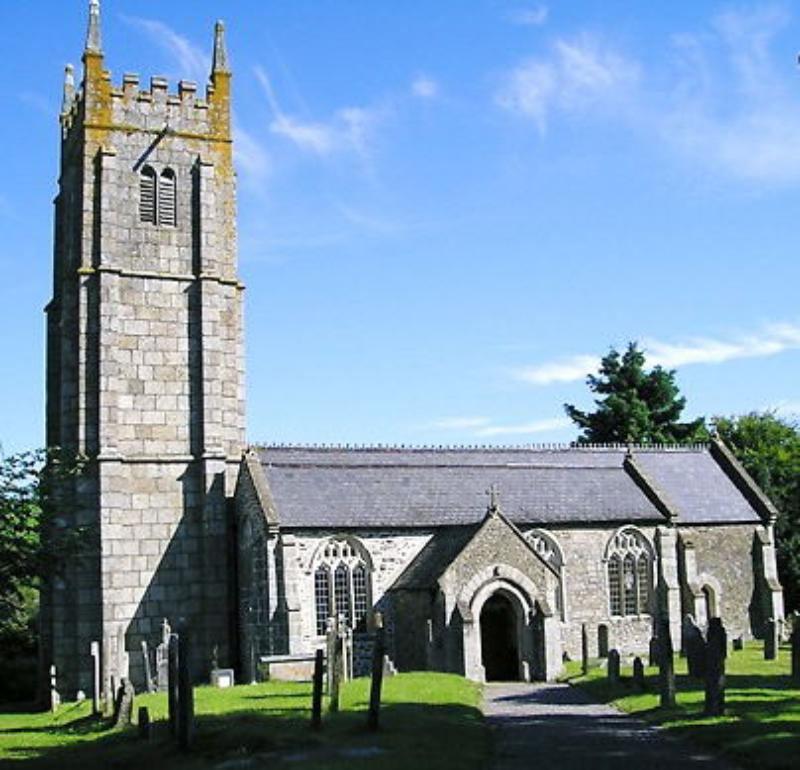 Under a law originally created during Medieval times, the Church at parish level can claim contributions from land owners to repair the chancel of the local church. It impacts on land in over 5,200 parishes in England and Wales and, currently, the liability is estimated to affect 3.5 million acres of land.

Because the chancel of a church was the area where the rector, or parish priest, officiated, the duty of repairing the chancel of an ancient parish church fell on the owner of property attached to the rectory. Such rectorial land can be anywhere within the parish of a pre-Reformation church, and it is important to note that it is the land and not the property that is affected (so old and new buildings can be similarly liable).

Liability runs with the land so that purchasers are bound by the charge regardless of whether they knew about it at the time of purchase. The House of Lords decision in Parochial Church Council of the Parish of Aston Cantlow and Wimcote with Billesley, Warwickshire v Wallbank (2003) LIK HL 37 (2004 1AC 546) confirmed that recovery of these repairing costs was lawful and was not in breach of human rights obligations.

Mr & Mrs Wallbank inherited their property in 2 parcels in 1974 and 1986, but first became aware of their chancel repair obligations in 1990 when they were presented with a bill for church repairs of £6,000. The couple contested the demand, eventually winning their case in the Court of Appeal in 2001 because the judges agreed that the liability of lay owners of former "glebe" land to provide money towards the cost of repairs to the chancel of the parish church operated in an arbitrary and unfair way. The Church of England then took the case to the House of Lords where the Wallbanks lost their claim that their obligation to pay for church repairs was unenforceable because it contravened the Human Rights Act. The repair bill has risen to more than £210,000, while the couple face another £250,000 or so in legal costs. What began as a £6,000 bill could end up costing them nearer half a million.

Of course, the ruling has implications not just for the Wallbanks but also, potentially, for many homeowners across England & Wales. Until 12th October 2013, the right to claim for chancel repair liability does not have to be registered against the title of the property in order to be relevant to that property, as it is a legally enforceable overriding interest. After that date, however, any purchaser that buys a property without notice on the title that such a liability exists, will take free of the problem (current owners will, however, remain liable). Determining whether a property is subject to chancel repair liability is fraught with difficulty and ambiguity. There is no single central register which can be used to identify all chancel repair liability or other liabilities or restrictions attached to land and property in England and Wales, and existing records are often incomplete and hard to interpret.

- a careful search of the ordnance survey map of the vicinity of the property - old names of land interests may be indicative, e.g. 'Glebe Farm', 'Old Rectory', etc;
- proximity to a mediaeval church (although rectorial land is not necessarily situated close to a church);
- checking deeds for any clues;
- checking registers of title;
- a personal visit to the Public Records Office in Kew (but these records are incomplete); and
- undertaking a search using the National Land Information Service (NLIS) via a third-party service provider, eg Chancel Liability Services Ltd.

Enforcement is through the Chancel Repair Act 1932. Notice is served by the responsible authority under the Act calling for the chancel to be repaired. If the chancel is not repaired within one month then an action can be brought to recover the cost of proper repairs.