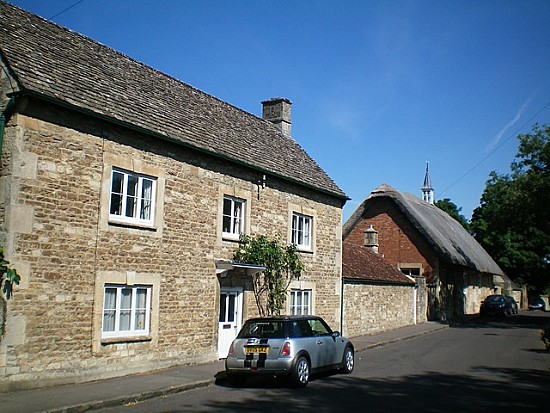 Marshalls Chartered Surveyors was formed in 1979 by David Marshall in Abingdon, Oxfordshire. The firm was initially involved in quality professional services, estate agency and financial services.

Marshalls prospered during the boom years of the 1980's, but the retirement of the financial services partner saw this successful area of the business sold, at what proved later to be the peak of the market.

Marshalls estate agency business suffered during the 1990's recession and the decision was made to concentrate solely on quality professional survey services. This proved to be a winning formula, as there was and still is, a great demand for completely impartial quality survey advice. Not being involved in a sales chain, nor offering insurance or mortgage products gives clients the reassurance that they will receive completely impartial advice. Unlike some, Marshalls never give or receive, introductory commissions.

David Marshall retired in 1998 when David Blomley and Richard Foulkes joined. The business continued to grow and Mark Shirley joined in 2002.

After 27 years based in Abingdon, January 2006 saw us bid a fond farewell to the town and complete a move to a new head office in Oxford. Situated close to the City and Ring Road, we were ideally placed to continue giving our clients the top quality service they expect and deserve.

Richard Mawer joined the company in 2007 bringing a wealth of commercial experience gained as a director for a national retailer.

2015 saw David Blomley retire along with a move to a larger Oxford office in Kidlington. Daniel Stephens has also now joined the partnership.

2019 saw us celebrating our fortieth anniversary.